Italian Prime Minister Matteo Renzi has found a new weapon to fight terrorism in Europe in the wake of the Paris attacks earlier this month: culture.

Renzi said he will propose delaying a corporate income tax cut to spend 1 billion euros (about $1.07 billion) on security efforts and another billion on cultural programs, the Financial Times reports. His goal of fostering a sense of unified Italian identity and heritage would include investing money into communities where there’s been tension between immigrants and native Italians as well as giving €500 bonuses for 18-year-olds to spend on cultural activities and events, such as music and theater performances and trips to museums.

“What happened in Paris signaled a step-up in the cultural battle that we are living,” Renzi said. “They imagine terror, we answer with culture. They destroy statues, we love art. They destroy books, we are the country of libraries.”

Renzi’s plan has not yet been approved by Italian parliament. 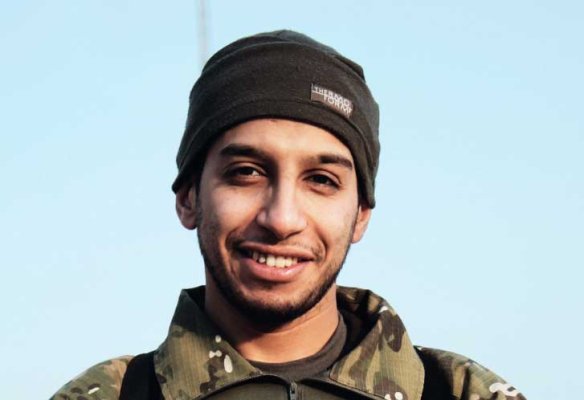 Leader of Paris Attacks Mingled With Police and Survivors at the Crime Scenes
Next Up: Editor's Pick