The sisters of a Chinese rights activist who died in detention in the southern city of Guangzhou earlier this month were summoned on Tuesday by local authorities after they responded angrily to news of his death, Radio Free Asia (RFA) reports.

The family said the summons — for “picking quarrels and stirring up trouble” — was designed to intimidate them.

“I think they are afraid that we will expose the truth, and that’s why they want to detain us,” Zhang Wuzhou told RFA.

When authorities reported that her brother Zhang Liumao died in police custody early on Nov. 4, his family suspected that he had been tortured and beaten by police. The dead activist’s lawyer viewed his body, RFA reports, and said it showed “multiple signs of severe physical assault.”

Zhang Wuzhou and her sister Zhang Weichu went to a police station in Guangzhou to demand answers.

“We lost our cool, and I think my sister vented her frustration on the trash can, and a police officer came over to grab her, and I rushed and stood in between them,” Zhang Wuzhou said. “They said I hit him; I am not sure if I did or not.”

According to RFA, one of the sisters has since lost her job.

Recent state-driven reforms within China’s judicial system have failed to halt the practice of torturing and mistreating suspects as a means of forcing confessions, according to a report issued by Amnesty International. 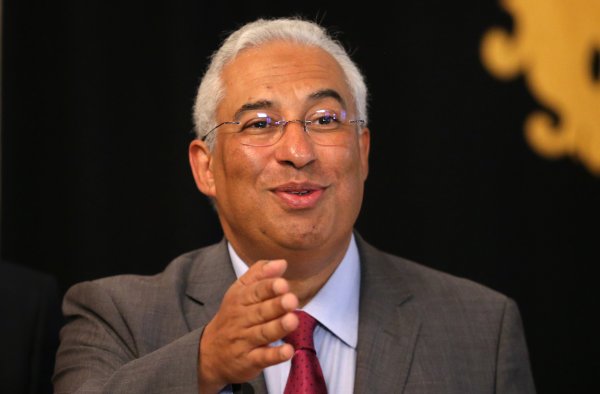