Last week, a judge ruled that the video of the incident should be released by Wednesday, since the city had not proved that releasing the video would undermine the ongoing investigation. Two lawyers who have seen the video say that it depicts Van Dyke shooting McDonald sixteen times, and that the victim was walking away from the officer at the time of the shooting. Police say McDonald was shot when he lunged at the officers with a knife, and his autopsy showed he had PCP in his system.

Correction: An earlier version of this article misstated the day the police officer was charged. It was Tuesday, Nov. 24.

Most Popular on TIME
1
Heartburn Drugs Linked to Increased COVID-19 Risk
2
Trump Rally 'Likely' Caused COVID-19 Surge
3
With No End in Sight to the Coronavirus, Some Teachers Are Retiring Rather Than Going Back to School 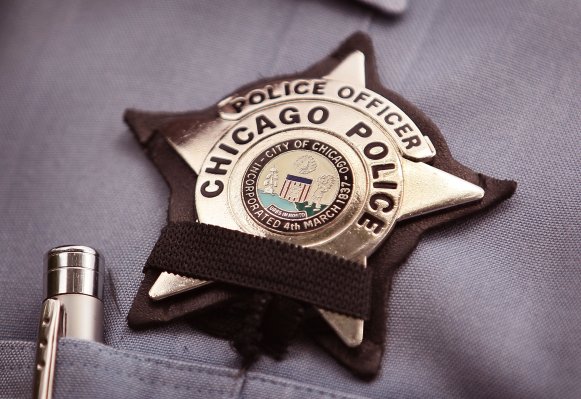