Facebook CEO Mark Zuckerberg is on a quest to bring Internet access to everyone on the planet.

“We just took another step towards connecting India,” Zuckerberg said in a post on his Facebook profile page on Monday. “As of today, everyone in India nationwide can access free internet services for health, education, jobs and communication through Internet.org‘s Free Basics app on the Reliance network.”

The expanded program means that anyone who is a customer of Reliance Communications—the telecommunications company with the fourth-most subscribers in India—is eligible to use Facebook’s “free basics” service, which includes access to popular websites such as news, weather, health, and local government information, sans charge.

The app is part of the social network’s Internet.org mission, which aims to spread Internet access to people in the developing world. The company rebranded the originally titled “Internet.org” app to “Free Basics by Facebook” earlier this year after criticism that the initial name obscured Facebook’s involvement, and that it potentially conflicted with Net Neutrality rules.

Both Facebook and Reliance Communications spokespeople said it is too early to discuss numbers of new users, reports the Wall Street Journal.

India is Facebook’s second-largest market next to the U.S. The country represents a compelling growth opportunity for the social network—as do Brazil, Indonesia, and Mexico, its next largest markets. 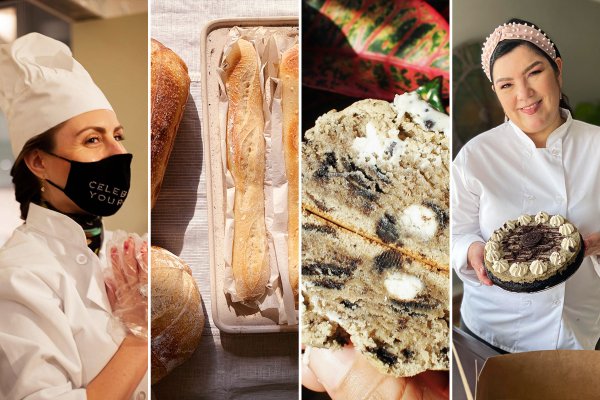 How Home Bakers Have Found Sweet Success During the Pandemic
Next Up: Editor's Pick