Jennifer Lawrence Is EW's 'Entertainer of the Year'

Twenty-five-year-old Oscar winner Jennifer Lawrence can add Entertainment Weekly‘s Entertainer of the Year to her ever-growing list of accolades. The past 12 months have been a roller coaster for the star; she started the year at the center of the hack on Sony executives’ emails and is closing it out with the final installment of the beloved Hunger Games series.

The final installment of the Hunger Games, Mockingjay Pt. 2, was released last week to the series’ lowest opening weekend box office performance. Lawrence, who has held the franchise’s starring role since it opened in 2012, tells the magazine that she’s accepted the fact that her time as Katniss Everdeen is coming to an end. “It does feel over. It didn’t for a while and I didn’t think it would ever sink in, but it has now,” she says. “It feels over. And that’s okay. It’s okay to move on.” 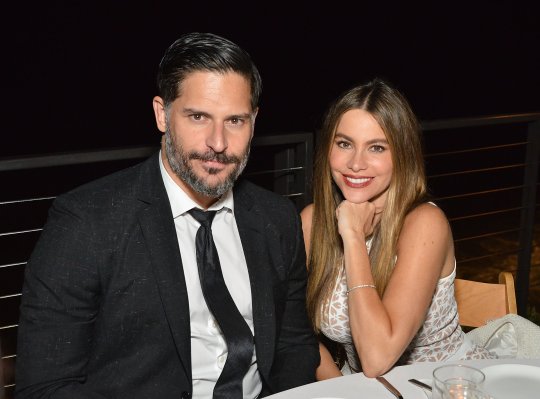 Sofia Vergara and Joe Manganiello Tie the Knot in Palm Beach Ceremony
Next Up: Editor's Pick