These Are the Last Four Times the U.S. Issued Worldwide Travel Alerts

The U.S. State Department issued a worldwide travel alert on Monday, warning citizens about persistent threats from the Islamic State of Iraq and Greater Syria (ISIS) and other terrorist groups. While the department announces country-specific alerts about once or twice a month, it rarely issues global notices. The last four occasions mark changes in the U.S.’s security concerns — from Osama bin Laden to lone-wolf attackers.

Aug. 2, 2013:
Intercepted electronic communications prompted Washington to temporarily close diplomatic missions in the Middle East and North Africa. The threats were said to originate from al-Qaeda in the Arab Peninsula, but were broad enough to warrant a global alert.

October 1, 2011:
The State Department feared worldwide anti-American violence in retaliation for the killing of senior al-Qaeda members, including the group’s operations leader in Yemen, Anwar al-Awlaki. The American-born cleric was killed by a U.S. drone strike.

May 2, 2011:
After Osama bin Laden’s death in Pakistan, the U.S. alerted its citizens about the potential for revenge attacks the world over. The State Department cited the “uncertainty and volatility of the current situation” in its warning. 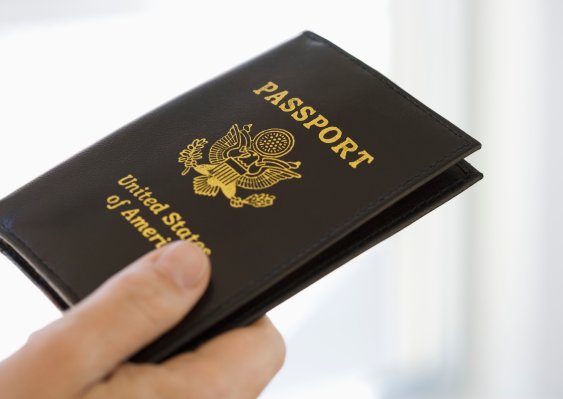 State Department Won't Let You Add Pages to Your Passport Anymore
Next Up: Editor's Pick