American fans are saying “Hello” to Adele, buying up 2.3 million copies of her new album in its first three days on sale.

Adele’s album 25 is the second album to sell more than 2 million copies in a single week since the sales tracking began in 1991, Billboard reports, and it’s on track to beat the record.

The single-week sales record is currently held by *NSYNC for No Strings Attached, which sold 2,416,000 copies in the week it came out in 2000. Industry forecasters say Adele could blow past that with 2.9 million first-week copies.

25 was released on Nov. 20 and is Adele’s third studio album. 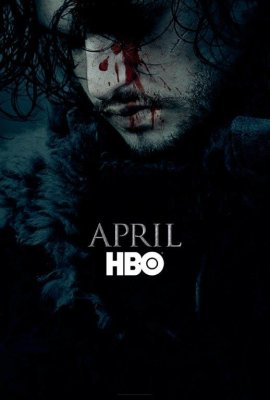 Here's How Walking Dead Reacted to that Jon Snow Poster
Next Up: Editor's Pick