The Force Is Strong with This Acapella Star Wars Medley

The synergy was strong during Sunday night’s American Music Awards on ABC. The Disney-owned network included a special celebration of Star Wars just in time for The Force Awakens, which Disney will release next month.

In addition to showing the first clip from the film – a sequence featuring Finn and Rey (John Boyega and Daisy Ridley) that has been teased in the previous trailers – star Harrison Ford made a surprise appearance on the broadcast to introduce a musical tribute to John Williams from a cappella group Pentatonix.

Ford gamely discussed Williams’ incredible contributions to cinema, cueing up the composer’s iconic themes from Jaws, E.T. The Extra-Terrestrial, and Indiana Jones. The Star Wars star then kicked it over to Pentatonix, who performed a medley of Williams’ Star Wars music with some help from a full symphonic orchestra.

Watch a snippet of Ford’s introduction and the full Pentatonix performance below. 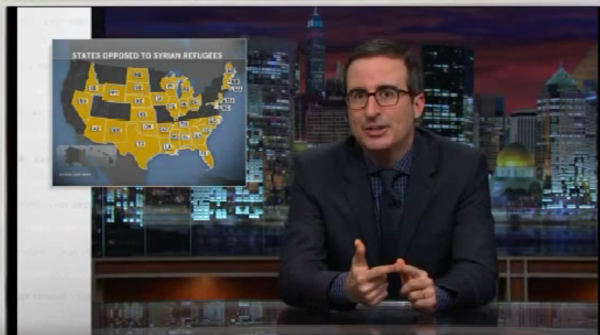