What Will Argentina's New President Mean for Its Economy?

Mauricio Macri, presidential candidate of the Cambiemos coalition, speaks to his supporters after the presidential election in Buenos Aires, Argentina on Nov. 22, 2015.
Enrique Marcarian—REUTERS
By Fortune / Geoffrey Smith

Macri has promised to bring Argentine policy back into the western mainstream after a decade of increasingly erratic rule under the Kirchners, in which the country defaulted twice on its international debts. Argentina, one of the world’s largest agricultural exporters, had ridden the Chinese-fueled commodity ‘supercycle’ but has struggled since that boom turned to bust. Inflation has soared to around 25% as the government has increased spending, notably on subsidising energy and public transport, in an effort to sustain living standards. Subsidies now cost over 5% of GDP, according to Luiz Kessler at Oxford Economics.

The local stock market has already risen 25% since the first round of voting in October, when it first began to sense that Macri could win. The Buenos Aires mayor had got a better-than-expected 34% in the first round of voting, only just behind the 37% polled by Scioli. Macri built on his momentum to take 51.4% of votes in the run-off to Scioli’s 48.6%.

OE’s Kessler argues that, while both candidates recognized the need for change after 12 years of ‘Kirchnerism’, the main difference between the two candidates is the speed at which they intend to push through reforms, starting with the abolition of the country’s dual exchange rate regime that will probably lead to a sharp fall in the peso in the short term. While a dollar buys 9.64 pesos at the official rate, its black market value is over 15. Macri has promised to end capital controls on his first day in office.

If Macri implements the ‘shock therapy’ that he has promised, the economy could contract by 3% in both of the next two years before starting to recover in 2018, Kessler said in a note to clients. 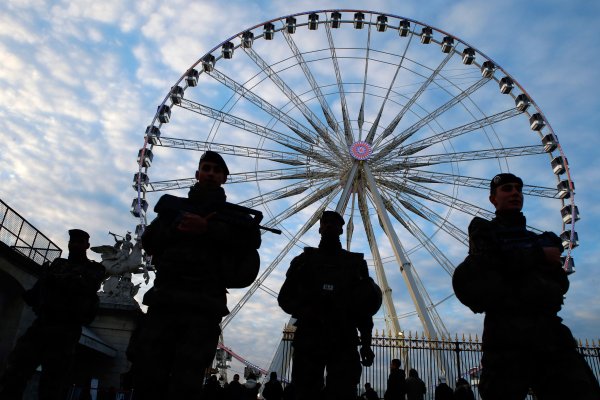