A healthcare worker assists a colleague to dress in Personal Protective Equipment (PPE) at an Ebola Treatment Center in Coyah, Guinea, on Sept. 10, 2015
Waldo Swiegers—Bloomberg/Getty Images
By Joanna Plucinska

A panel of 19 experts brought together by the Harvard Global Health Institute (HGHI) and the London School of Hygiene and Tropical Medicine (LSHTM) on Sunday condemned the World Health Organization’s (WHO) response to the Ebola crisis, calling it an “egregious failure.”

“People at WHO were aware that there was an Ebola outbreak that was getting out of control by spring, and yet it took until August to declare a public health emergency,” Ashish Jha, HGHI’s director and a member of the panel, said, according to Reuters.

The group accused the WHO of enabling “immense human suffering, fear and chaos” as a result of their delayed response to the epidemic, the Harvard Gazette adds.

The conclusions come from a study published by the experts in the British medical journal the Lancet, according to the Gazette.

The panel also offered 10 recommendations to prevent similar epidemics from causing as much damage. “We need to strengthen core capacities in all countries to detect, report and respond rapidly to small outbreaks in order to prevent them from becoming large-scale emergencies,” said Peter Piot, the director of LSHTM, according to Reuters.

The Ebola crisis has claimed at least 11,300 lives in Guinea, Sierra Leone and Liberia since December 2013, Reuters reports.

The WHO has yet to respond to the panel. 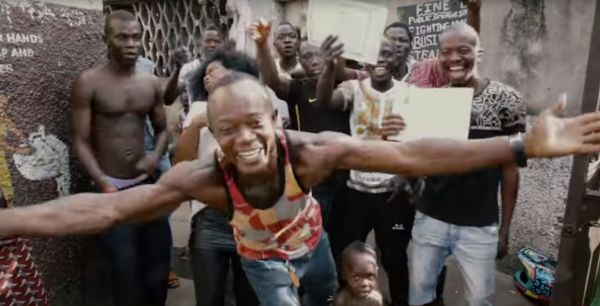 Watch the People of Sierra Leone Sing and Dance as Country Beats Ebola
Next Up: Editor's Pick