Eagles of Death Metal Speak Out About the Paris Attacks

Two members of the Eagles of Death Metal gave a harrowing interview about the attack on their band’s concert at the Bataclan theater in Paris that left 89 people dead, saying that a “kid” survived the attack by hiding under his leather jacket.

In an interview with VICE, lead singer Jesse Hughes says the attackers went into the band’s dressing room and the only person in the room who survived was a person who hid under the jacket. Hughes adds that many people died because they refused to leave their friends and “So many people put themselves in front of people.”

The band’s merchandise manager was killed in the attack, along with three colleagues from their record label.

VICE released a small segment of the interview online, and will be releasing the full interview with Hughes and bandmate Joshua Homme next week. You can watch the clip above. 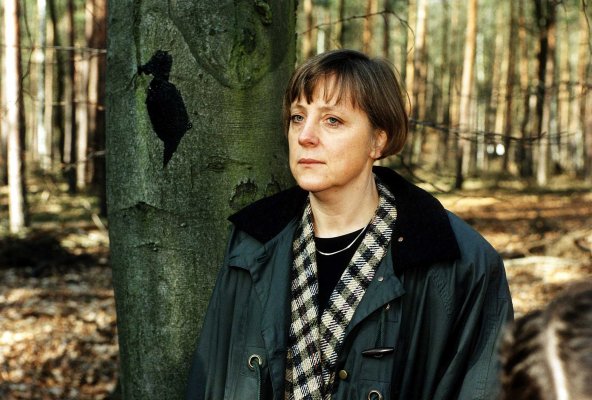 Angela Merkel’s Life in Photos
Next Up: Editor's Pick