WABC reports that the NYPD and other authorities conducted active shooter drills in a subway station in Lower Manhattan. “The first drill began at 4 a.m. with ten different arms of the NYPD participating, including officers from the counter-terrorism unit,” WABC reports.

Authorities from the FBI, Department of Homeland Security and Secret Service partook in the event.

The drills were simulating an active shooter on a subway platform with several people shot. The drill was reportedly planned before the terrorist attacks in Paris. 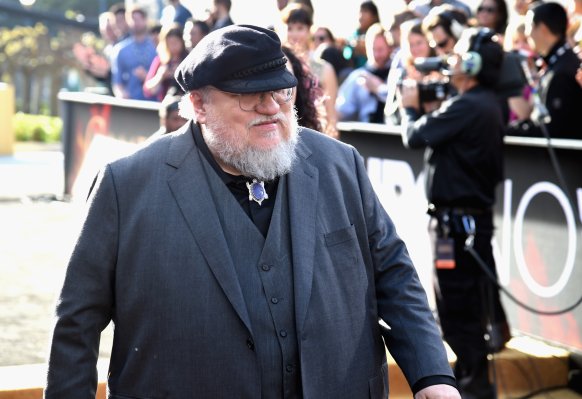 George R.R. Martin on Syrian Refugees: 'Let Them In'
Next Up: Editor's Pick