David, a French nurse who delivered first aid to a suicide attacker during the Paris attacks, during an interview with Reuters in Paris on Nov. 20, 2015.
Eric Gaillard—Reuters
By Samantha Grossman

Following the explosion at Paris’s Comptoir Voltaire cafe — part of a series of terrorist attacks on Nov. 13 — a nurse named David was quick to help the wounded people around him. David, who asked to be identified just by his first name, told Reuters that he performed CPR on a man he later realized was a bomber.

He knew the second he tore open the man’s t-shirt.

“There were wires; one white, one black, one red and one orange. Four different colors,” he told Reuters. “I knew then he was a suicide bomber.”

The man was Brahim Abdeslam, who ended up being the only person who died in the cafe. Initially, David thought the explosion was caused by gas.

“At this point, I never thought he was a suicide bomber, he was a customer like everyone else,” he said. “I thought that after the gas explosion, he must have gotten hurt.” 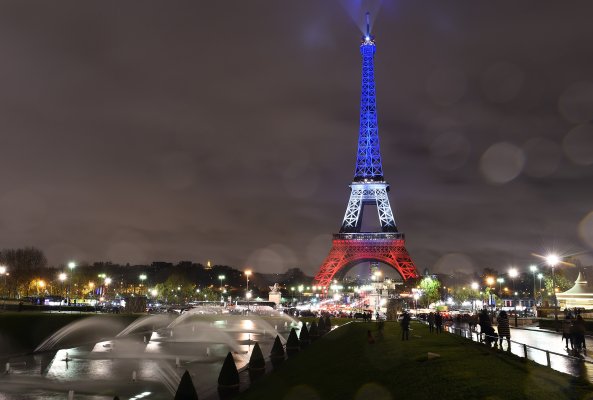