Zoolander 2 doesn’t arrive in theaters until next year but its recently released trailer is creating a bit of a stir.

An online petition created by Sarah Rose is urging for a boycott of the Ben Stiller film because of a new character played by Sherlock star Benedict Cumberbatch, a supermodel named “All.”

Rose writes, “In the Zoolander 2 trailer, an androgynous character played by Benedict Cumberbatch is asked by Zoolander and Hansel if he is a ‘male or female model,’ and if they ‘have a hot dog or a bun.’ Additionally, Cumberbatch’s character is clearly portrayed as an over-the-top, cartoonish mockery of androgyne/trans/non-binary individuals. This is the modern equivalent of using blackface to represent a minority.”

So far, Rose’s petition has more than 5,800 signatures.

Paramount Pictures did not respond to EW’s request for comment. Zoolander 2 is out on Feb. 12. Check out the trailer above. 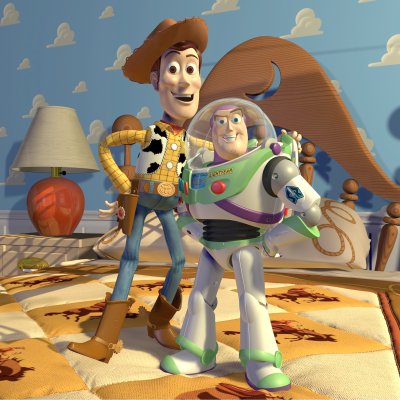 The One Thing Toy Story Writer Andrew Stanton Would Change
Next Up: Editor's Pick