The current New Zealand flag flutters outside outside the New Zealand Post building in Wellington on Oct. 29, 2014
Marty Melville—AFP/Getty Images
By TIME Staff

Mail voting has begun for New Zealanders to pick a new national flag, with all five candidate designs dropping the U.K.’s Union Jack, which is tucked in a corner of the current design.

Voters have just under a month to make their choice, reports the BBC. The poll spurs from public aversion to the existing flag, which many see as a remnant of colonial repression. Some also complain the current design is too similar to neighboring Australia’s flag.

A special panel received more than 10,000 designs for its open competition, with the shortlisted options now being flown around the nation to give voters an idea of how they look rippling in the wind.

However, not all New Zealanders agree with changing the flag at all, and the current vote is simply to select a challenger to the nation’s current flag. Next year, a second vote will settle whether New Zealand keeps its historic flag or adopts the new design.

Fiji is running a similar competition to replace its own flag, which also currently features the Union Jack. 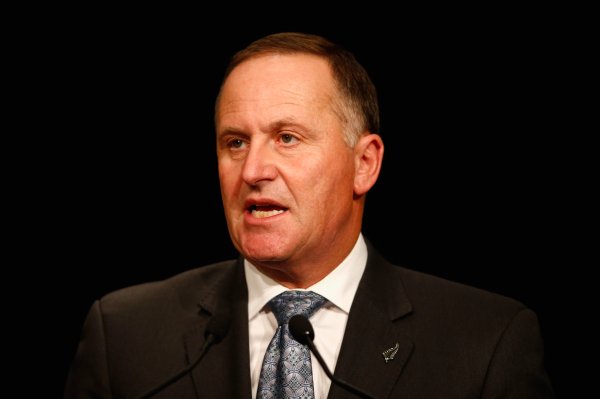