Members of a homeless community hang out on the sidewalk in the Ivy City neighborhood in Washington, D.C., on Oct. 16, 2015
Ricky Carioti—The Washington Post/Getty Images
By Rishi Iyengar

The U.S. had well over half a million homeless people this year, a quarter of which were children, a new report released on Thursday showed.

The study, by the U.S. Department of Housing and Urban Development, recorded the total number of homeless at close to 565,000, Reuters reported.

Despite that being 2% less than the homeless population in 2014, major states like New York and California — the two largest in terms of population — have seen an increase, and advocates say the national decline, prompted by a reduction in 33 states, is negligible.

“I am glad it’s trending downward,” Nan Roman, president of Washington, D.C–based National Alliance to End Homelessness, told Reuters, “but a 2% change is pretty much flat.” 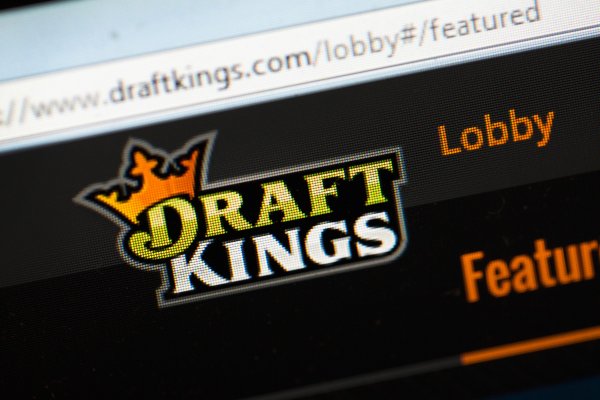