Residents look on as police and soldiers guard a voting station in Burundi's capital Bujumbura during the country's presidential elections, July 21, 2015
Mike Hutchings—REUTERS
By TIME Staff

Burundi’s ruling party has advised all Belgian nationals to leave the country, blaming its former colonial power for escalating violence that has so far claimed at least 240 lives.

Unrest first sparked in April when President Pierre Nkurunziza declared that he would be running for an unconstitutional third term. He won July elections, though the result was widely disputed.

Nkurunziza’s CNDD-FDD party has blamed the 500 Belgian nationals inside Burundi of having ties with opposition groups and fomenting the recent bloodshed. More than 200,000 people have fled the country as a consequence.

Last week, the U.N. Security Council adopted a resolution that strongly condemned the violence, and the bloc is discussing whether to deploy peacekeepers. Belgium has informed its citizens that those not in Burundi for essential reasons should leave. 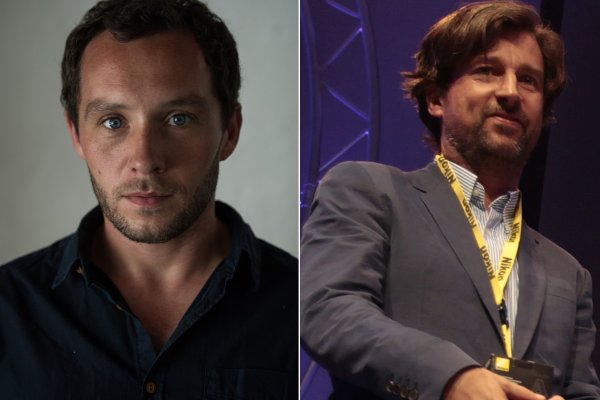