Apple Music executive Jimmy Iovine had the internet scratching its collective head on Thursday over statements he made about how women find music online.

Appearing on CBS This Morning, the music mogul said Apple Music, the company’s streaming music service, makes it easier for women to find music they like—which is important because, as Iovine explains, “I always knew that women find it very difficult at times – some women – to find music. And this helps makes it easier with playlists, curated by real people.”

Iovine joined the morning talk show to tout the curated playlists the music streaming service provides, as presented in ads featuring Kerry Washington, Taraji P. Henson, and Mary J. Blige, who appeared alongside Iovine on the program. The hosts and Iovine agreed that Selma director Ava DuVernay “murdered” the ads, which enchanted social media during the 2015 Emmy Awards, but Iovine had an odd explanation for why he chose the three women to star in them.

“I just thought of a problem: Girls are sitting around talking about boys. Or complaining about boys, when they have their heart broken, or whatever,” he said. “And they need music for that, right? It’s hard to find the right music. Not everybody knows a DJ.”

Social media users took the music mogul to task on Thursday, sharing their thoughts on his statements in 140 characters or less.

Watch the whole clip at CBS. 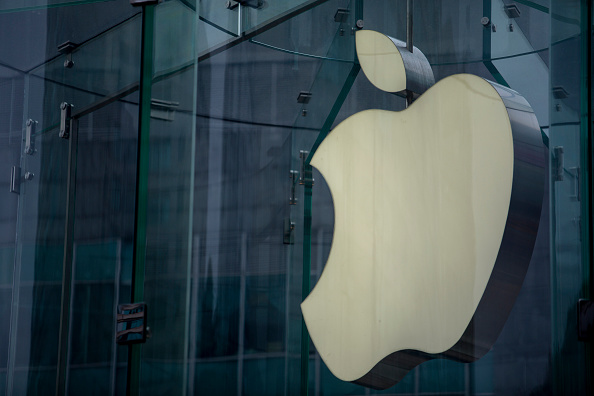