India’s Central Board of Film Certification has ordered Spectre’s smooches between Daniel Craig and his co-stars, Monica Bellucci and Léa Seydoux, to be trimmed by 50 percent.

And today, Nihalani’s call to censor 007’s kisses has led to a wave of backlash on social media, including these tweets from filmmaker and fellow CBFC board member Ashoke Pandit:

Pandit called out Nihalani’s own filmmaking history — films produced by Nihalani early in his career included raunchy material — as evidence of the chairperson’s hypocrisy in the Spectre censorship. Elsewhere on Twitter, Indian cinema fans have been tweeting using the hashtag #SanskariJamesBond, poking fun at what it would be like if Bond had been born of Indian descent (“Sanskari” is Hindi for “virtuous”).

Spectre opens in India on Nov. 20. 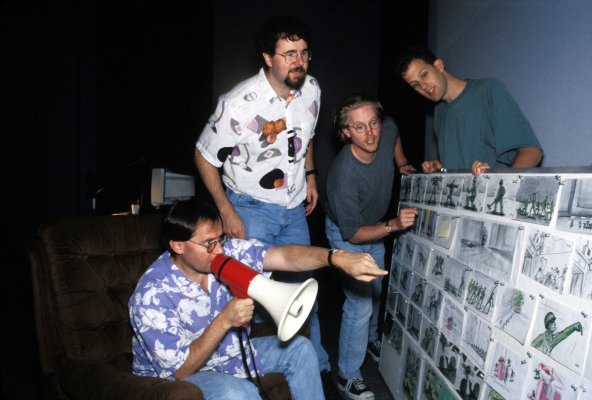 How 'Toy Story' Changed Movie History
Next Up: Editor's Pick