A Letter From Beirut

Relatives mourn over the coffin of Hezbollah member, Adel Akram Termos, who was killed in the two explosions that occurred on Thursday in Beirut's southern suburbs, during his funeral in Tallousa village, southern Lebanon on Nov. 13, 2015.
Karamallah Daher—REUTERS
Ideas
By Norbert Hirschhorn and Fouad M. Fouad

We were watching the continuous coverage of the massacres carried out by ISIS killers in Paris, who took at least 129 lives and injured hundreds more. On full-hour news programs, one after another, we saw the same video clips, the same explosions, crowd panic and interviews, flowers laid, candles lit, experts’ summaries—and that poor woman hanging from a window ledge by her fingers. Afterwards came stories about the stories.

Just the day before, ISIS wrought carnage in a southern suburb of Beirut, in a Shi’ite neighborhood, with suicide bombings in a market adjacent to a mosque. Almost 50 civilians died and about 100 were severely injured. But in the Western news media, the story was barely a blip. The Empire State Building, the Sydney Opera House and Buckingham Palace—among other Western icons—all lit up to display the colors of the French flag. None displayed the red, green and white of the Lebanese flag.

We asked ourselves why this disparity. It’s true that, like politics, all tragedy is local. But ISIS is global, as is the 24-hour international news coverage. Yet it isn’t just the commercial news outlets that seem blinkered. When the Taliban last year slaughtered 132 children in a Peshawar school, how many ordinary Western citizens changed their Facebook profiles to display the Pakistani flag? Facebook activated its natural disaster “Safety Check” feature for Paris, but not for Beirut, even though there are millions of Facebook users all over the Middle East. Could it be that in the regard of the West, westerners’ lives count for more? Even in death, to recall George Orwell’s paradigm, it seems all are equal but some are more equal than others.

Millions of Syrians have fled the barrel bomb civil war in their country, seeking safety. Some four million find a shaky haven in Lebanon, Turkey and Jordan, and five million are displaced within Syria. But what pulled at our sentiments? The photo of Aylan Kurdi, the toddler washed up on a Turkish beach, a classic poster-child. How frail Western pity is, however. One of the Paris killers is said to have posed as a refugee entering Greece. Suddenly the news is all about razor wire and walls, while more than half of U.S. state governors seek to bar any Syrian refugees from their backyards.

The result of Western mass media orientation is already apparent: a hardening of hatred against Muslims and Arabs, a refusal to come to the aid of refugees wherever they wash up, and a “declaration of war” that will include airstrikes sure to bring more suffering among civilians and greater radicalization of young men. The spiral of violence begets violence—and ISIS is gloating.

We write this with a certain bitterness. Both of us are physicians, both poets. Dr. Fouad and his family fled Syria to Lebanon, its future uncertain. Dr. Hirschhorn and his parents escaped from the Nazis in 1938 to England, and then the U.S., just in time. Both of us lost loved ones. We leave it to the reader to consider which of our stories is more compelling—and which of our losses more valuable. 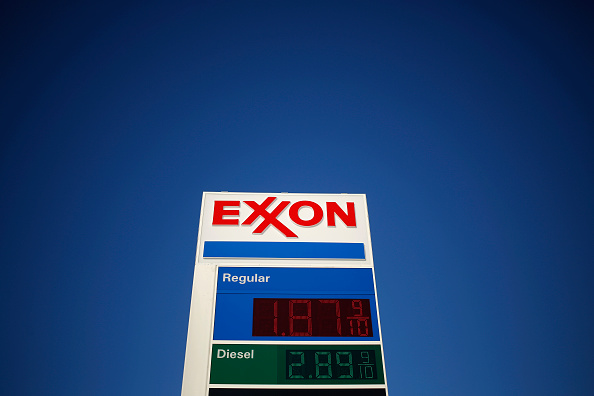 The Downside to Cheap Gas
Next Up: Editor's Pick