Eyeless Daddy Longlegs Named After Lord of the Rings Character

An image of Gollum from 'The Lord of the Rings: The Return of the King'
New Line Cinema
By Tessa Berenson

A newly discovered eyeless species of daddy longlegs has been named after Smeagol, the Lord of the Rings character also known as Gollum.

The arachnid, fully named Iandumoema smeagol, was discovered in a humid cave in Brazil, UPI reports. It never leaves the darkness, and is one of only two harvestmen species that do not have eyes.

Like its namesake character Smeagol, the new daddy longlegs is pale in color and prefers living in underground caves with water present. In a ZooKeys report detailing the new species, it says it “is vulnerable and it must be considered in future conservation projects.” 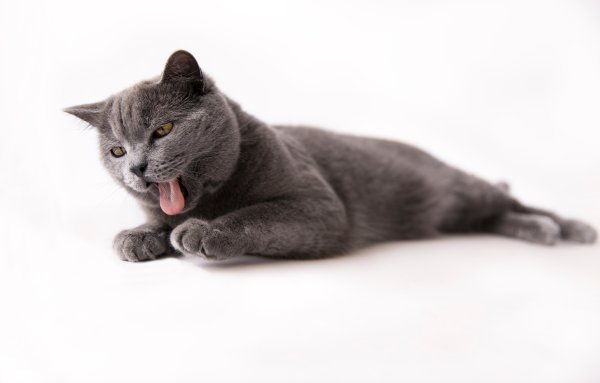