A Gift Guide for the Superfan in Your Life

How do you persuade music fans to buy physical albums in the age of streaming and digital downloads? Try amping up the sensory experience. The arrival of the holiday season means a new slew of box sets that offer more than previously unreleased tunes. For listeners who remember spending hours poring over liner notes, these sets also contain coffee-table books, live DVDs, colorful posters and a few oddball collectibles–a new Queen box set, described below, includes replicas of the balloons dropped on the crowd at a concert in 1975–to keep your eyes and hands as busy as your ears.

With this just-released set, the alt-country songstress and member of indie-rock group the New Pornographers assembles on vinyl each of her live and studio albums, some of which have been out of print for years.

The influential hip-hop group, which recently reunited on The Tonight Show after playing some “final” shows in 2013, rereleases its 1990 debut album as a set of vinyl 45s, available in early December.

A Night at the Odeon: Hammersmith 1975

Relive the band’s 1975 Christmas Eve show in London, originally broadcast live on the BBC, with a batch of official recordings and tour-memorabilia reproductions, available Nov. 20.

The Ties That Bind: The River Collection

The Boss marks the 35th anniversary of The River with unreleased material and live footage. The set, out Dec. 4, includes a documentary about the album’s creation that will also air on HBO on Nov. 27.

Though the British soul singer released only two studio albums before her untimely death in 2011, this eight-LP vinyl box set, out Dec. 11, rounds out her canon with live recordings and rarities.

Christmas and Hanukkah have never been funkier than with the soul group’s festive mix of originals and classic songs, out now.

The brightest star in new-age music is as hypnotic as ever on her first studio album in seven years, out Nov. 20.

A Head Full of Dreams 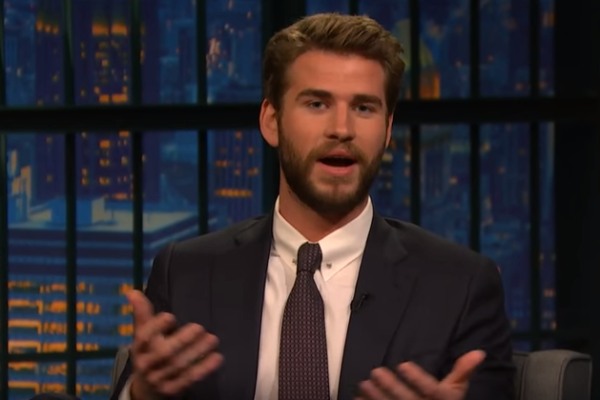