Women Will Likely Be Paid Less Than Men for Next 118 Years, Says World Economic Forum

Men and women across the globe will not receive equal salaries until 2133 based on current trends, according to the World Economic Forum (WEF) Global Gender Gap report.

Almost 250 million more women are in the global workforce today than 10 years ago, says the report, yet they are currently paid what their male counterparts earned in 2006. And while many countries have observed more women entering higher education — in several countries more so than men — this trend has not necessarily been reflected in the number of women occupying skilled roles or leadership positions.

The WEF report compared the status of men and women in each nation regarding health, education, economic participation and political empowerment. Iceland, Norway and Finland were ranked the top three countries in terms of gender parity in declining order. The worst country was Yemen, followed by Pakistan and then Syria.

“Unless we start changing the culture around the division of labor at home there’s always going to be that extra burden on women,” said the report’s lead author, Saadia Zahidi. “That means we’re not going to be able to maintain those high levels of women joining the workforce all the way through to middle management and senior positions.” 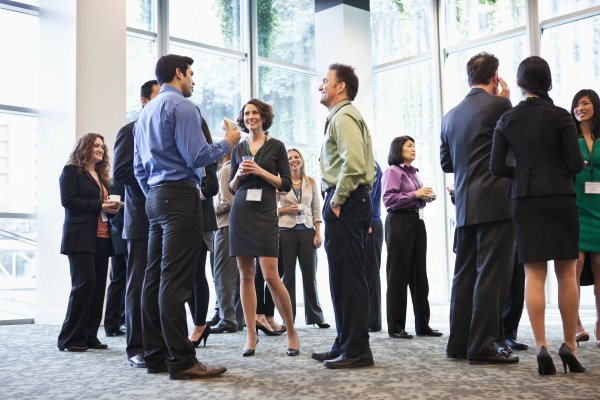 20 Networking Tips From a Master Networker
Next Up: Editor's Pick