President Obama would veto a bill that’s intended to tighten security requirements for admitting Syrian refugees, the White House said Wednesday. The bill was introduced in Congress in response to last week’s terror attacks in Paris that left at least 129 people dead and several hundred injured; the bill is set for a vote on Thursday.

The Obama administration said Wednesday evening that the American SAFE Act does not offer any meaningful security protection for the American people. The White House says that of the 2,174 refugees who have been admitted to the U.S. since 2001, “not a single one has been arrested or deported on terrorism-related grounds.” The bill serves “only to create significant delays and obstacles in the fulfillment of a vital program that satisfies both humanitarian and national security objectives,” the White House added.

Under the proposed GOP legislation, the director of the FBI would have to verify that people applying for refugee status in the U.S. have undergone a strict background check. The bill requires that no one be admitted into the U.S. as a refugee until such a check is complete so as to ensure the refugees do not pose a serious security threat to the U.S. “Our nation has always been welcoming, but we cannot let terrorists take advantage of our compassion,” House Speaker Paul Ryan told reporters on Tuesday. “This is a moment where it’s better to be safe than to be sorry.”

The Obama administration, though, said the country already has a “strong, evolving security screening in our refugee admissions program,” and added, “The measures called for in this bill would divert resources from these efforts.”

Politico reports the Democratic caucus is likely to vote against the bill when it comes to the floor.

Read More: This is How Syrian Refugee Screening Process Works 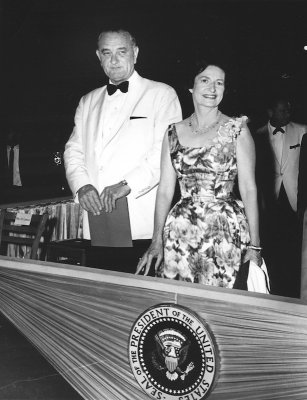 The Marriage That Changed What It Means to Be First Lady
Next Up: Editor's Pick