Twitter users had a field day with a flawed map of the United States released by Ben Carson’s campaign Tuesday night.

The map, which is meant to highlight a coalition of governors’ opposition to accepting refugees, misplaces several states in the northeast, moving Connecticut, Rhode Island, Massachusetts, New Hampshire and Maine further up, and giving Vermont and New York newly expansive beachfronts. The really ironic part? As the Washington Post pointed out, this week happens to be Geography Awareness Week. (This error could be attributed to a simple mishap by Carson’s graphic designer, according to Vox.)

The Carson campaign, which is currently neck and neck with Donald Trump in polling for the Republican presidential nomination, took the map down from social media Wednesday morning after seeing the mistake.

But the map’s removal didn’t stop Twitter, which took the charge in pointing out Carson’s error on Tuesday night and continued on Wednesday to crack jokes about the former neurosurgeon. 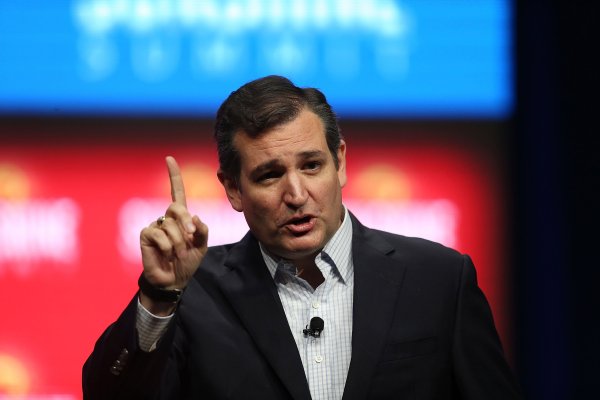