Former football star Doug Flutie revealed in an emotional Facebook post Wednesday that both of his parents died of heart attacks within an hour of each other. Though the post went up on a fan page, he also tweeted it from his verified Twitter account.

In the post, Flutie said his father, Dick, died of a heart attack, and then his mother, Joan, also died from a heart attack shortly thereafter. “They say you can die of a broken heart,” he wrote,”and I believe it.”

Flutie rose to prominence as a quarterback at Boston College, where he won the Heisman Trophy. He later went on to play for teams like the New England Patriots and the San Diego Chargers. In his note, he thanked his parents for their neverending support for his career. 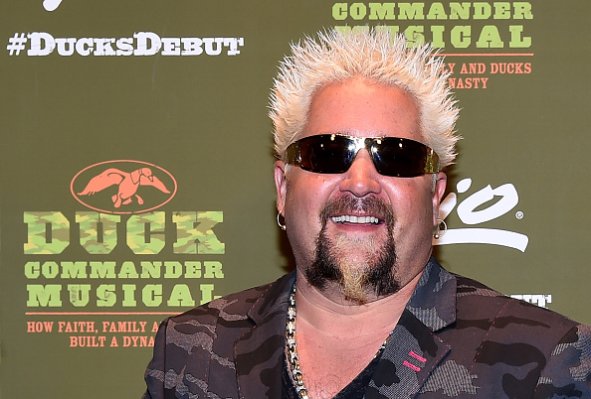 Watch Guy Fieri Toss an Autographed Lean Cuisine to an Adoring Fan
Next Up: Editor's Pick