Someone Created a Database That Tracks Pigeon Activity In Movies

Did you know that way back in season one of Game of Thrones, at exactly the 55-minute mark of episode 9, Arya Stark looks up at the sky and sees a flock of wild pigeons? Did you also note that 57 minutes and 20 seconds into the 1999 film The Matrix, a group of pigeons with only average training fly through the scene only to be completely ignored by all the characters?

You may have missed these avian moments, but the eagle-eyed creators of the Pigeon Movie Database did not. They have documented and catalogued many, many instances of pigeons’ moments of cinematic glory.

There’s the time pigeons flew (in low light even!) to “interfere with a human-alien duel” in Predator 2. In another almost dramatic scene, super spy James Bond was unperturbed by a flock of pigeons that swooped through the sky over Venice’s San Marco Square while he was mid-chase in Moonraker. The site analyses pigeon cameos in Toy Story 3, Back to the Story, Mary Poppins, Eternal Sunshine of the Spotless Mind and many more.

While the site does not seem to have been updated since 2012, perhaps a consortium of concerned pigeons can start a petition to bring it back. We’d sign. 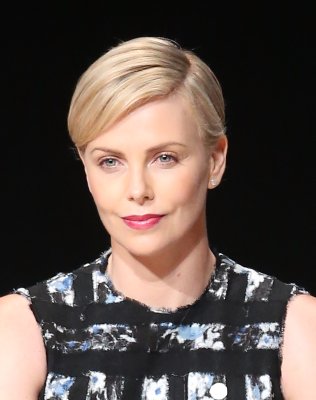 See Charlize Theron and Emily Blunt in The Huntsman: Winter's War Trailer
Next Up: Editor's Pick