Despite security fears after the Paris attacks, Pope Francis says the doors of Catholic churches around the world must remain open.

“Please, no armoured doors in the Church, everything open,” the 78-year-old told pilgrims in St Peter’s square, reports Italy’s AGI news. “There are places in the world where doors should not be locked with a key. There are still some but there are also many where armoured doors have become the norm.”

“We must not surrender to the idea that we must apply this way of thinking to every aspect of our lives,” the Pope added. “To do so to the Church would be terrible.”

While his comments do not explicitly refer to the Paris attacks, security measures have been stepped up in Italy, where 700 extra troops have been deployed in Rome. This week, it was announced that the city’s airspace will be closed to drones for the duration of the upcoming Catholic jubilee year, based on concerns about the potential dangers posed by remote-controlled aircraft, reports AFP. 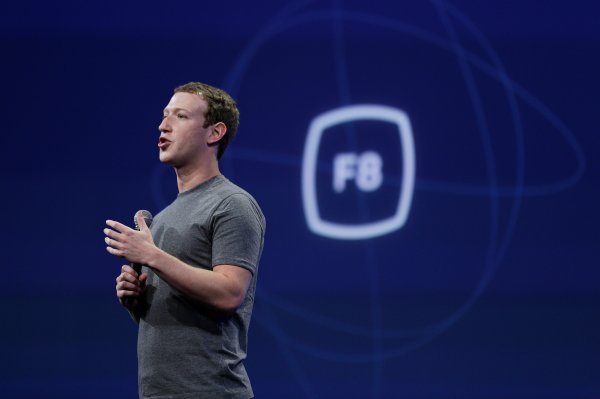