At Least 32 Dead After Blast in Nigerian Market

An explosion at a produce market in northeastern Nigeria on Tuesday night killed at least 32 people and injured scores more, emergency authorities in the country told al-Jazeera.

The attack occurred in the city of Yola, capital of the restive state of Adamawa, where the violence of Islamist extremist group Boko Haram has displaced tens of thousands of people. Though Boko Haram has not yet claimed responsibility for Tuesday night’s attack, the group has previously executed similar bombings in the city. On Oct. 24, 27 people died in Yola in an explosion during Friday afternoon prayers.

Despite the continuing violence, Nigerian authorities insist that Boko Haram is nearing defeat. 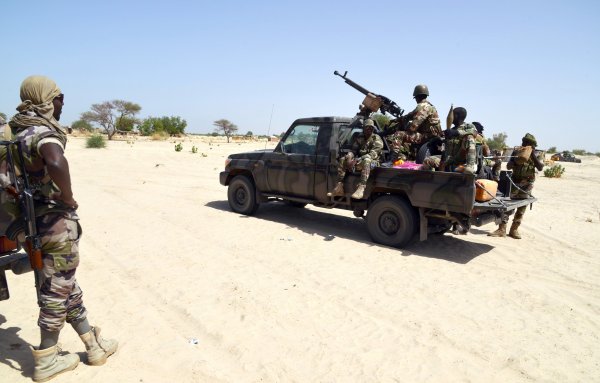