“This is not my time, so I am suspending my campaign for President,” Jindal said in a statement released as he revealed his decision on Fox News.

Jindal had pinned all of his hopes on a pull-from-behind victory in Iowa with the help of conservative and evangelical voters, and following the model Rick Santorum laid out in 2012, was in the process of visiting each of the state’s 99 counties. He had claimed some movement in the polls—he’s at 3.3 percent in the RealClearPolitics average for the state—but it was not enough to save his campaign, which had no national organization.

His campaign often swung wildly at the news of the day, in hopes of gaining attention for the two-term governor in the crowded field. Jindal, who will leave office in January, said he intends to return to focus on his think tank, which he formed to lay the groundwork for the presidential run.

In the first four GOP debates, Jindal was relegated to the undercard, and narrowly avoided dropping off even that stage. He raised under $1.2 million for his presidential effort through the third quarter of the year—among the lowest hauls in the race.

Jindal’s campaign may best be remembered for his all-out assault on longtime rival New Jersey Gov. Chris Christie at the last Republican debate in Milwaukee, where he mercilessly criticized Christie’s economic record.

The candidate’s exit may be a boon to Texas Sen. Ted Cruz, with whom he was competing for supporters in Iowa. 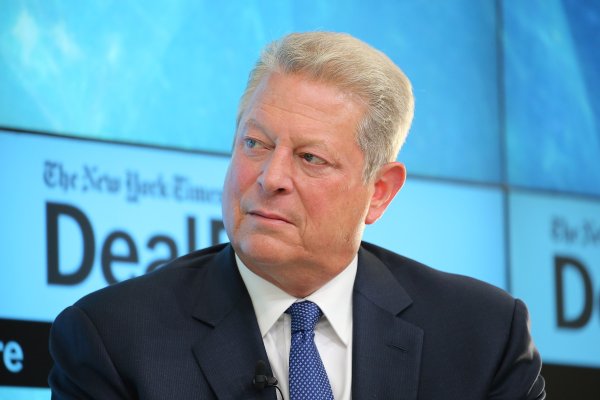