Barack Obama confessed that he has trouble remembering the names of the characters on Game of Thrones in an interview for GQ’s “Men of The Year” 20th anniversary issue. The Commander in Chief sat down with HBO’s Bill Simmons, the former editor in chief of ESPN’s Grantland, for an exclusive White House Q&A, during which he said that he loves the popular HBO drama.

In fact, he revealed he can only recall a single person from Westeros.

“I remember the characters, so when I watch it, I know exactly what’s going on,” he said. “But if you read a review of the show afterwards and they’re mentioning such and such, the only one I remember is Jon Snow, because I can pronounce Jon Snow.”

Basically, the show is long and full of actors.

It’s no secret Obama is a fan of the show. Last year, co-creators of the show, David Benioff and D.B. Weiss, told Vanity Fair that Obama was given advanced screeners of the show’s upcoming season. 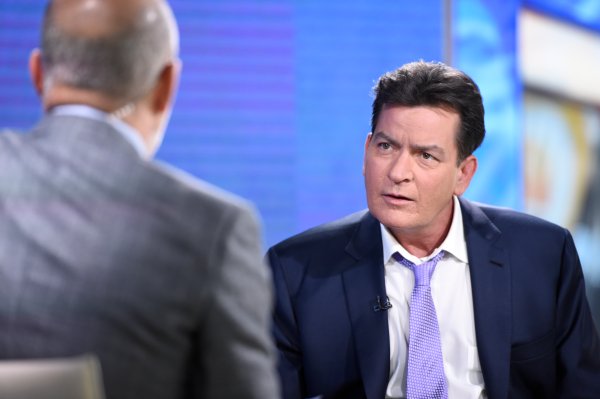 Charlie Sheen Writes Open Letter About His HIV Status
Next Up: Editor's Pick