France and England, historic soccer rivals, joined forces to sing the French national anthem Tuesday at a soccer match between the two countries.

As a show of solidarity following Friday’s terrorist attacks in Paris, the lyrics to the French national anthem, “La Marseillaise,” were broadcast at Wembley Stadium in London during the friendly between the two national teams, the Guardian reports. Some 70,000 fans sang along and the French national—colors, red, white and blue—were displayed in the stadium. Players also wore black armbands as a sign of solidarity at the game, which was attended by Prince William and U.K. Prime Minister David Cameron.

French soccer officials thanked fans on Twitter for the show of support. 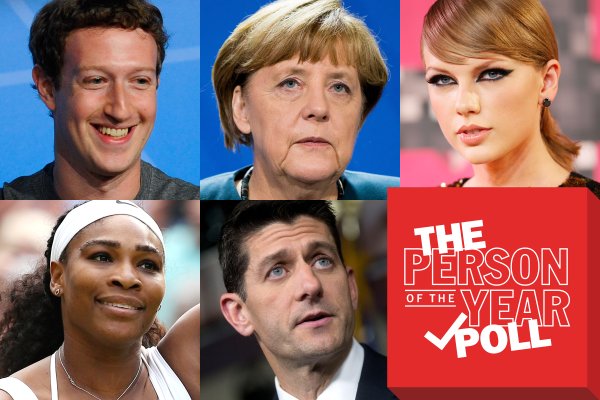