See All the States Where Governors Oppose Syrian Refugees

In the wake of the attacks on Paris, a slew of American governors have expressed opposition to President Obama’s plan to allow 10,000 Syrian refugees to come to the U.S. Some states (like Alabama and Texas) say they would not allow these immigrants into their states; some (like Massachusetts and Nevada) have requested more information from the federal government before they make a decision; and others (like Idaho and North Carolina) land in the middle, saying they oppose the idea but stopping short of refusing to receive refugees. On the other end of the spectrum, a handful of governors have pledged to accept Syrian migrants. 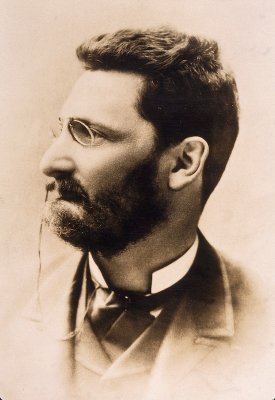 These Iconic Figures of American History Were All Immigrants
Next Up: Editor's Pick