Trump was on screen for about 12 minutes when he hosted “SNL” earlier this month.

According to letters sent by the candidates campaigns to NBC and affiliate station managers, FCC regulations call for equal opportunities granted to qualified candidates for public office. The law grants the candidates equal time on NBC, and they did not not specifically ask to be on Saturday Night Live.

Graham and Kasich make the case that being competitive in Iowa qualifies them as contenders—and they should then be granted equal time on NBC. While Trump is polling at 25 percent in Iowa, Graham and Kasich are each polling at 2 percent, according to the latest CNN/ORC poll. 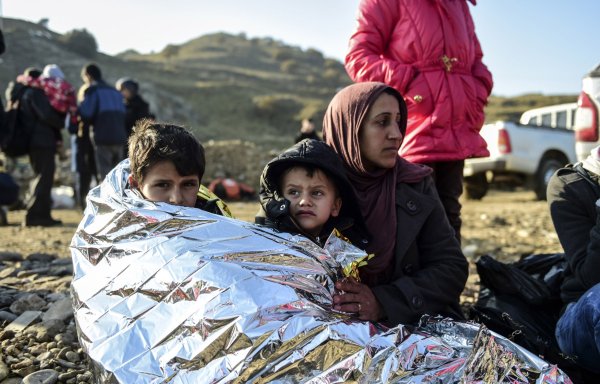 This Is How the Syrian Refugee Screening Process Works
Next Up: Editor's Pick