Watch the Star-Studded New Trailer for A Very Murray Christmas

Remember when Bill Murray was in the not-so-well-received Monuments Men? Michael Cera sure doesn’t.

In the new trailer for Netflix’s A Very Murray Christmas, Murray struggles to throw together a holiday special after a blizzard prevents things from going as planned. Cera calls the result “a sad excuse for a Christmas special,” which Murray replies to by pointing out, “We have George Clooney.” “I rest my case,” Cera responds. “You saw Monuments Men?”

They do indeed have George Clooney though, along with a whole laundry list of other stars including Amy Poehler, Rashida Jones, Chris Rock, Miley Cyrus, Jason Schwartzman, and Maya Rudolph. See the trailer above, and watch the Sofia Coppola-directed special when it begins streaming on Netflix Dec. 4. 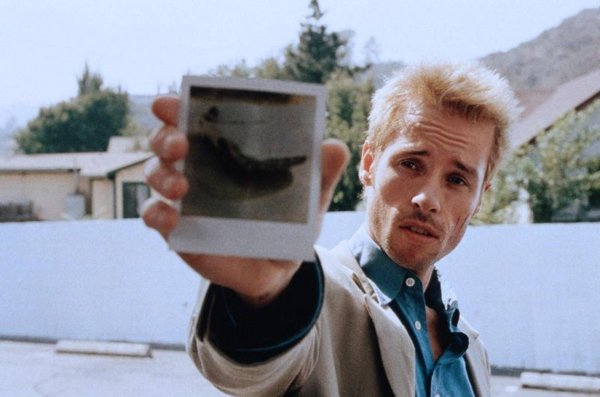 Memento Is Getting a Remake
Next Up: Editor's Pick