Here's Why 'Female Viagra' Is Not Selling

Addyi (also known as flibanserin), developed by Sprout Pharmaceuticals, which was acquired by Valeant Pharmaceuticals in August, hasn’t been around all that long—the treatment debuted only last month—but still, its preliminary numbers don’t bode well.

Prescriptions number 227, Bloomberg reports, while in the first month that Viagra hit the market, Pfizer counted nearly 600,000 male patients as customers, according to data from IMS Health.

Why the disparity? It may have to do with Addyi’s high pricing (on par with Viagra at $26 per pill without an assistance program), its daily intake requirement (unlike Viagra, it adds up to $780 per month), its potentially deleterious side effects (low blood pressure and fainting), its restrictions on alcohol consumption (abstinence vs. large quantities not recommended for Viagra patients), a 10% efficacy rate (whereas Viagra works 50% of the time compared to a placebo, according to a recent study), and its subtle neurotransmitter-targeting mechanism (contrast that to the obvious hydraulics of Viagra).

Nevertheless, Sprout CEO Cindy Whitehead told Bloomberg via email: “We are proud that Sprout has been able to launch Addyi just two months after FDA approval, and we are confident in where we stand just a few short weeks after coming to the market.” 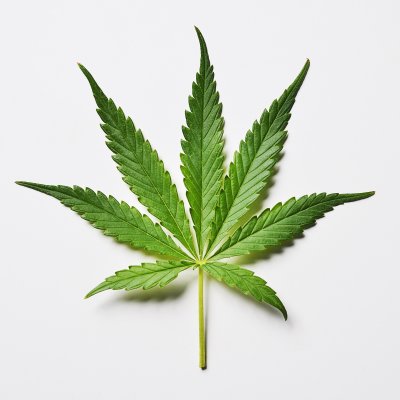 People Want DEA Chief to Resign After He Called Medical Marijuana 'a Joke'
Next Up: Editor's Pick