There's a Gene Mutation That Makes You a Reckless Drunk, Study Suggests

Some people are just not good drinkers—they become reckless and possibly even violent. Now new research suggests there may be a genetic explanation for why some people are more likely to get out of control under the influence of alcohol.

In the small study, published this week in the journal Translational Psychiatry, researchers looked at people who had a genetic variation of the serotonin 2B receptor gene HTR2B and how that influenced their behavior when they drank. The team compared 14 people with the mutation, called HTR2B Q20, to 156 people without it. The men and women self-reported their personality, aggression levels, drinking behaviors and impulsivity and aggression when under the influence of alcohol.

The people who carried HTR2B Q20 were more likely to report aggressive outbursts, fights and impulsive behavior while drinking alcohol. They were also more likely to be arrested for driving while under the influence. The researchers say these people were not alcoholics based on their consumption but they had a tendency to lose control of their behavior while drinking.

In addition, the men and women met with a psychiatrist in a diagnostic interview, and the researchers learned those with the mutation were more likely to have symptoms of mood disorders. The researchers say this implies that the serotonin 2B receptor also has a role in regulating people’s mood.

“Very little is known about the role of the serotonin 2B receptor in humans. New knowledge in this area might open up opportunities for new [pharmacological] innovations since there is no FDA-approved medicine available that [has] a high affinity particularly for this receptor,” study author Roope Tikkanen, a psychiatrist at the University of Helsinki, told TIME over email.

More research is needed, especially since the study size was small. But the researchers say their findings contribute to a behavioral and genetic understanding of impulsivity and how it plays out in different environments. 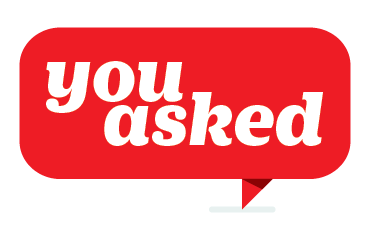 You Asked: Can Stress Cause Gray Hair?
Next Up: Editor's Pick