On Wednesday, the seventh entrant in the Rocky film franchise—Creed, the story of Apollo Creed’s son—will open in theaters, reminding the world yet again that Rocky Balboa is no longer an underdog. That cinematic victory, however, was hard-won.

When the original Rocky was released in 1976, TIME’s critic Richard Schickel found that some emotional aspects of the story were “unbeatable.” And, as the magazine had explained in a feature the week before, it had a rich back story, too: star Sylvester Stallone had written the script in three days and battled producers for the right to play the title role.

Still, he concluded, the whole plot was just too farfetched to accept:

Rocky, of course, managed to do more than stay on its feet. At that year’s Oscars, it went home with the ultimate championship belt: the Academy Award for Best Picture.

Read the full review, here in the TIME Vault: The Contender 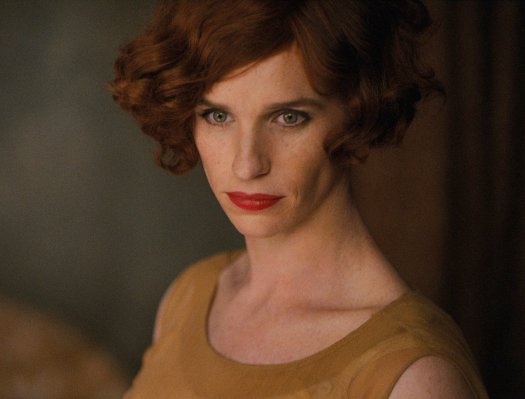