Obama Says Campaigning Against Trump Would Have Been 'Fun'

President Barack Obama thinks he would have enjoyed campaigning against Donald Trump, according to an interview published in GQ Tuesday.

Obama discussed a wide range of topics in the interview, from the 2008 election to living in a house with two teenage girls.

Much of the conversation centered around sports. Obama said he would be interested in owning an NBA team but declined to delve too deep into a conversation about NFL Commissioner Roger Goodell.

In another segment of the interview, Obama identified the few people whose calls he would answer during a date night with Michelle. National Security Advisor Susan Rice and White House chief of staff Denis McDonough both make the cut, as do his daughters. His mother-in-law received a “maybe.”

Read the full interview at GQ. 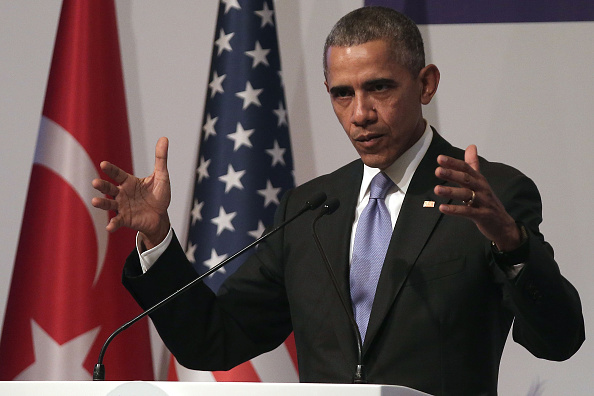