Media mogul Rupert Murdoch suggested that the U.S. admit only “proven Christians” as refugees in the wake of last week’s terrorist attack in Paris that killed 129 people.

The response comes following announcements from many U.S. governors that they will not accept refugees in their states. Many GOP presidential candidates have also called on President Obama to scale back his plan to open the border to as many as 100,000 refugees in 2017. 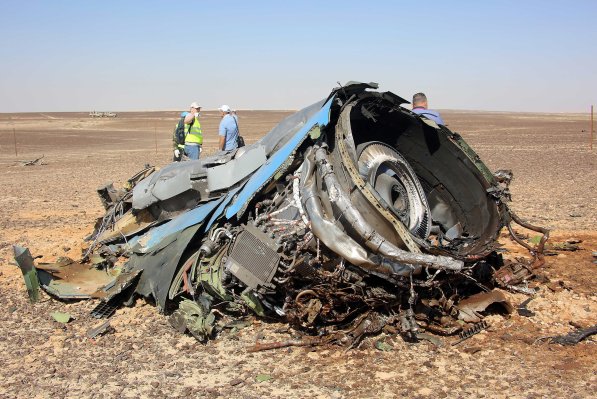 Bomb Brought Down Russian Jet in Sinai
Next Up: Editor's Pick