This Is the Latest on the Manhunt for the Paris Attackers

French officials are continuing the manhunt for the Islamic terrorists who carried out the attack in Paris that killed over 129 people, including sweeping searches for at least one suspect.

A reported 115,000 “security personnel” have been deployed in France, Interior Minister Bernard Cazeneuve said Tuesday, and at least 128 additional raids have been carried out against suspected terrorists, according to reports. Police said they had arrested 16 people arrested in the Paris area since Sunday.

The BBC says Salah Abdeslam, 26, and some accomplices are being sought by police for his connection to the attack. Abdeslam is believed to have retreated to Belgium, where he’s from. Several of those directly involved with the attacks have already perished.

Police have located some of the accomodation that was used by the attackers. Including properties in the suburbs of Paris.

German police have arrested three people in a raid in the western city of Aachen, according to the Associated Press. Police spokesman Werner Schneider says the trio were arrested Tuesday morning by a SWAT team in Alsdorf, just northeast of Aachen and near the border with Belgium. Schneider said on German news channel n-tv that it was “much too early to go into detail” about the identity of those arrested, but said they were foreign nationals. There were further reports that two more people were arrested in Alsdorf.

Police in Paris have also located another vehicle they believe was used by the ISIS men.

Strikes have ramped up within Syria in the wake of the attacks, with France launching over two dozen airstrikes targeting the Islamic State. French President Francios Hollande said the country was at “war” during a speech on Monday. British Prime Minister David Cameron said Tuesday that the attacks strengthened the case for more British military action. American President Barack Obama has defended the U.S.’s strategy against ISIS, despite criticism from lawmakers that it is not enough. 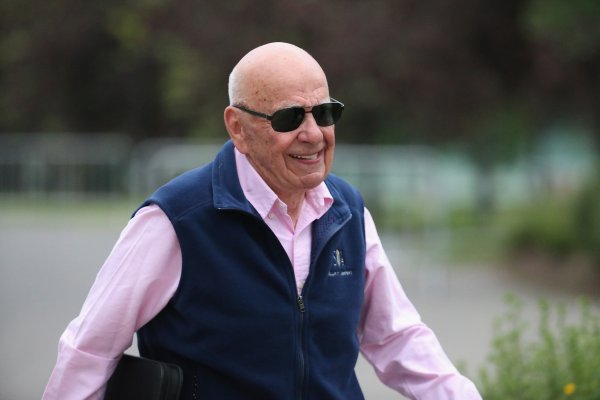