Charlie Sheen Reveals He Is HIV-Positive

Actor Charlie Sheen revealed he is HIV-positive in an interview on the Today show Tuesday.

Sheen learned his diagnosis around four years ago when he began experiencing “insane” headaches and sweating, he said. Since then he has paid millions to quiet people who learned about the diagnosis, he said in the interview. “I release myself from this prison today,” he said.

Sheen’s doctor explained in the segment that the actor is healthy and has an undetectable viral load of HIV. Sheen said that he has not missed a dose of his daily anti-retroviral HIV medication despite frequent drinking and drug use. The actor said he is currently drug free but still drinks on occasion.

Read More: There’s a Drug That Prevents HIV. Let’s Use It

Sheen came to fame in the 1980s acting in a number of successful films, including Platoon and Wall Street. More recently, he starred in the hit TV show Two and a Half Men but eventually lost his role in the wake of a highly publicized public breakdown.

Sheen has said he used drugs, and Warner Bros. Television said at the time of Sheen’s firing that the actor had engaged in “dangerously self-destructive behavior,” according to a PEOPLE report.

The actor played a number of bit roles after his firing in 2011, including a run as the lead on the show Anger Management, but for the most part his career has largely stalled in recent years. Sheen suggested on Tuesday that he is ready to start anew. 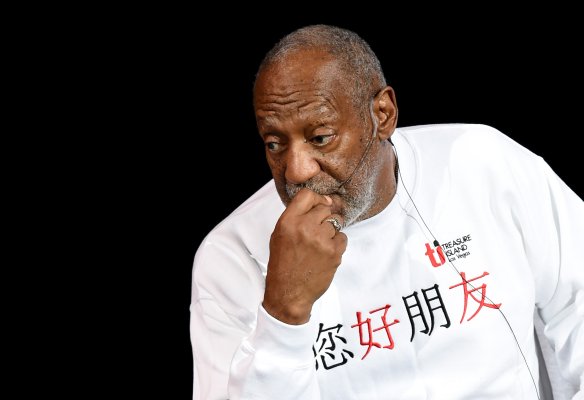