Some of a group of 17 young Angolan activists appear in court in Luanda, Nov. 16, 2015
Reuters
By Mark Rivett-Carnac

An Angolan court charged 17 activists with rebellion on Monday after they met to discuss a book about nonviolent resistance to repressive governments.

Authorities arrested the group in June after it planned to read Dictatorship to Democracy: A Conceptual Framework for Liberation by U.S. academic Gene Sharp, according to the Guardian.

After nearly five months of detention, the campaigners appeared in court and were charged with acts of rebellion, planning civil disobedience in the capital, Luanda, and forging passports.

Some of the detained activists belonged to a youth movement that in the past had called for the ouster of President Jose Eduardo dos Santos, who has held power for 36 years, according to the BBC.

Human-rights organizations Amnesty International and Human Rights Watch have both called for the prisoners’ immediate release, describing the charges as violating their rights to freedom of expression and peaceful assembly as protected by the Angolan constitution. 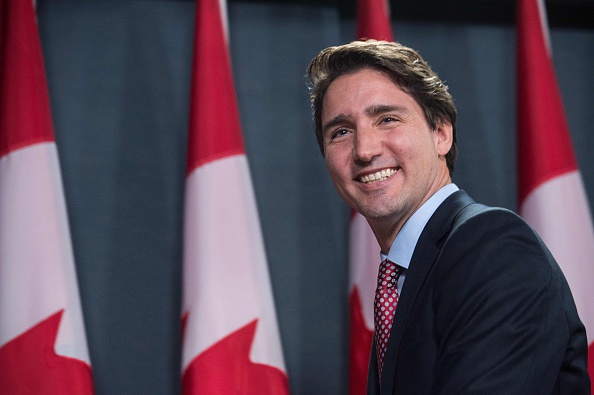 Canada Begins to Move on Legalizing Marijuana
Next Up: Editor's Pick