DJI, the world’s largest commercial drone maker, is opening up a flagship store in Shenzhen, China.

The Wall Street Journal reported that the Chinese drone manufacturer will open the store next month in a shopping center.

The store will include floor space with over 8,600 square feet, according to the newspaper. It will be its biggest retail investment as well, although the company wouldn’t say how much they’d be spending.

Notably, while the company is based in China, it gets most of its sales overseas, including in the U.S., the newspaper noted.

The store will sell a variety of DJI’s products, such as its entry-level drones and more expensive ones. The Journal continued:

“We want more people to see and touch our products,” a DJI spokesman said to the newspaper.

The move comes as the drone industry has expanded in recent years both for commercial and personal use. 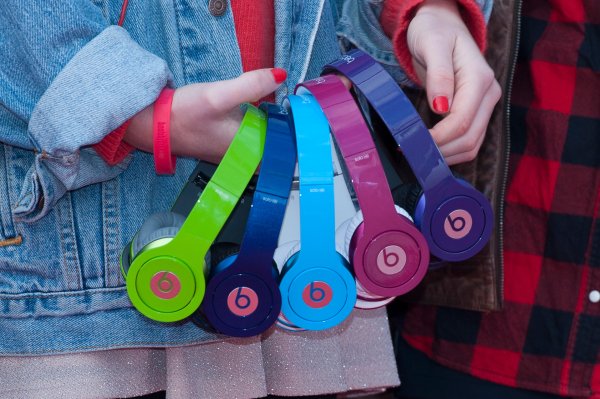