Charlie Sheen will sit down with Matt Lauer on Tuesday for a “revealing personal announcement” on the Today show, reads an NBC release.

In the wake of the announcement, multiple tabloids reported that Sheen would discuss his health during the live interview.

The actor has kept a fairly low profile since his FX comedy, Anger Management, ended in December 2014 after 100 episodes. Though he appeared in a February episode of The Goldbergs, in which he reprised his role from Ferris Bueller’s Day Off, the cameo was filmed in December. 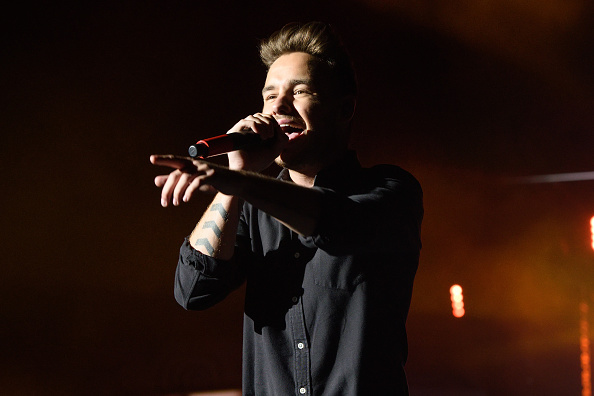