Scientists have discovered a new group of ancient European humans.

In a paper published Monday in the journal Nature Communications, researchers used DNA sequencing to identify a new lineage of European ancestry, beyond the three groups that had previously been identified: indigenous hunters, Middle Eastern farmers and herders called the Yamnaya.

The new fourth group, Caucasus hunter-gathers, fills in a previously missing link in the genetic origins of the Yamnaya, which had not been fully understood. Researchers concluded that these Caucasus hunter-gatherers were a separate population after testing DNA samples from two sets of remains discovered in Western Georgia, one that was nearly 10,000 years old and one that was more than 13,000 years old.

“The question of where the Yamnaya come from has been something of a mystery up to now,” said one of the lead senior authors, Andrea Manica of the University of Cambridge’s Department of Zoology, in a statement. “We can now answer that as we’ve found that their genetic make-up is a mix of Eastern European hunter-gatherers and a population from this pocket of Caucasus hunter-gatherers who weathered much of the last Ice Age in apparent isolation. This Caucasus pocket is the fourth major strand of ancient European ancestry, one that we were unaware of until now.” 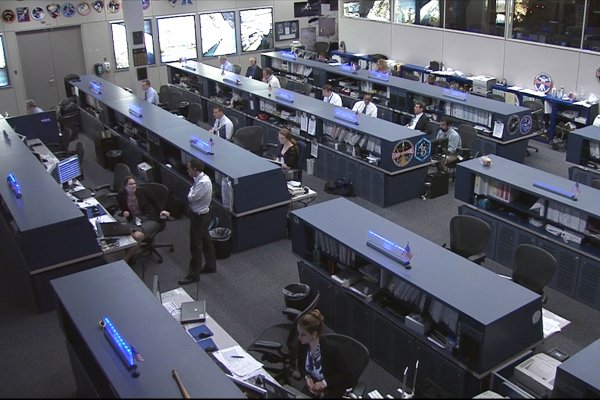 Astronauts Observe a Moment of Silence to Honor Victims of Paris Attacks
Next Up: Editor's Pick