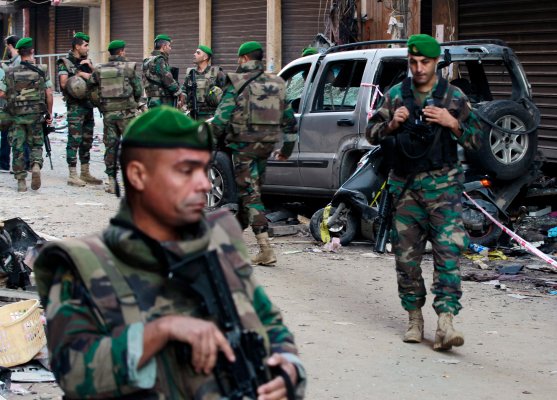 Beirut Wonders if Some Terror Attacks Mean More Than Others
Next Up: Editor's Pick