Protests erupted in Minneapolis over the weekend after a black man was shot by a police officer early Sunday morning.

Minneapolis Police Chief Janeé Harteau told the Tribune that preliminary findings suggest Clark was not handcuffed when he got into an altercation with police officers who arrived to respond to an assault call at 12:45 a.m. Sunday. Police say that the officers got into a physical fight with Clark. An officer fired his gun during the struggle.

An unnamed family member told the Star Tribune that Clark is brain-dead. Protesters are demanding the release of any video of the incident and also the names of the two officers involved. 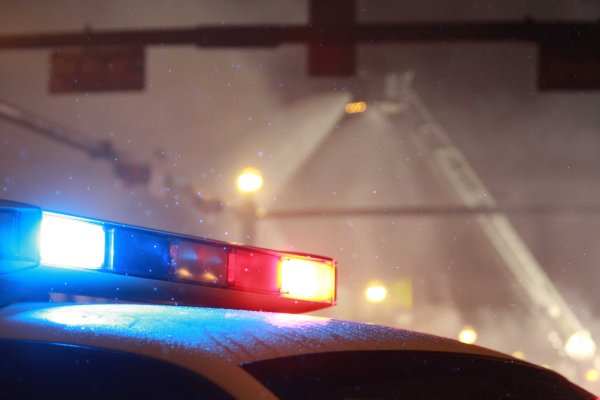 Washington College Closed After Warnings of Student With Gun
Next Up: Editor's Pick