Same-sex marriage is now legal in the Republic of Ireland, after legislation passed by referendum in May came into effect Monday.

The Irish state became the first in the world to legalize same-sex marriage by popular vote when the Marriage Act 2015 was passed, reports the BBC.

Same-sex couples who have been wed abroad will now be legally recognized by the state, while gay and lesbian couples who want to marry will be able to do so. People already in civil partnerships can now choose to wed as well. The law will not affect the legal status of existing civil partners who do not want to get married.

The new act only applies to civil marriage, so any religious organization or Irish church that objects to the new law will not be forced to perform same-sex marriage ceremonies.

More than 62% voted in favor of same-sex marriage during the May 23 referendum. 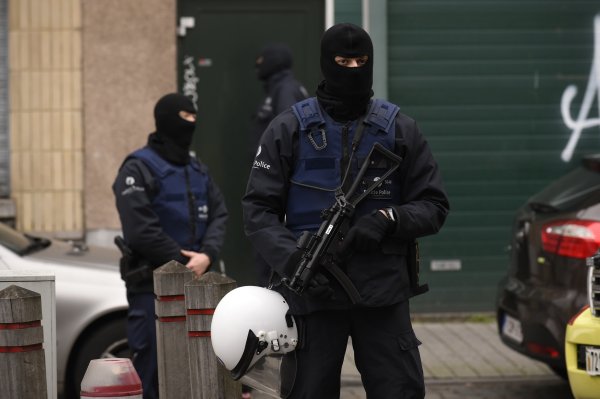 The Belgian Suburb at the Heart of the Paris Attacks Probe
Next Up: Editor's Pick