Governors of Alabama, Michigan Pledge Not to Let In Syrian Refugees After Paris Attacks

No Syrian refugees have entered Alabama under federal refugee assistance rules, and Gov. Robert Bentley declared Sunday night that they never will on his watch.

Bentley cited Friday night’s “attacks of terror on innocent citizens in Paris” in promising that he would “oppose any attempt to relocate Syrian refugees to Alabama.”

“I will not stand complicit to a policy that places the citizens of Alabama in harm’s way,” he said.

Earlier Sunday, Michigan Gov. Rick Snyder said his state was halting efforts to accept refugees from Syria. Snyder said Michigan is “proud of our rich history of immigration” but that… 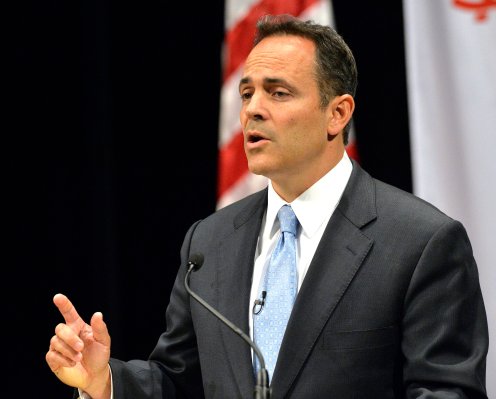